Ellary Eddy is the founder and editor of Realize Magazine, a multi-media lifestyle and culture magazine. Throughout her career, always juggling the ‘fine arts’ with the commercial, she has bounced through advertising and public relations, directed an arts foundation, worked in film development, shot behind-the-scenes videos, written two screenplays, painted two public murals and numerous large oil paintings, taken probably a million photos (even before iPhones), brought up a daughter, created a website devoted to gameplay in the English language, and has now just barely made it alive out of this book of essays.

The guiding element that propels her is an almost constant state of enthusiasm (or is it madness?) 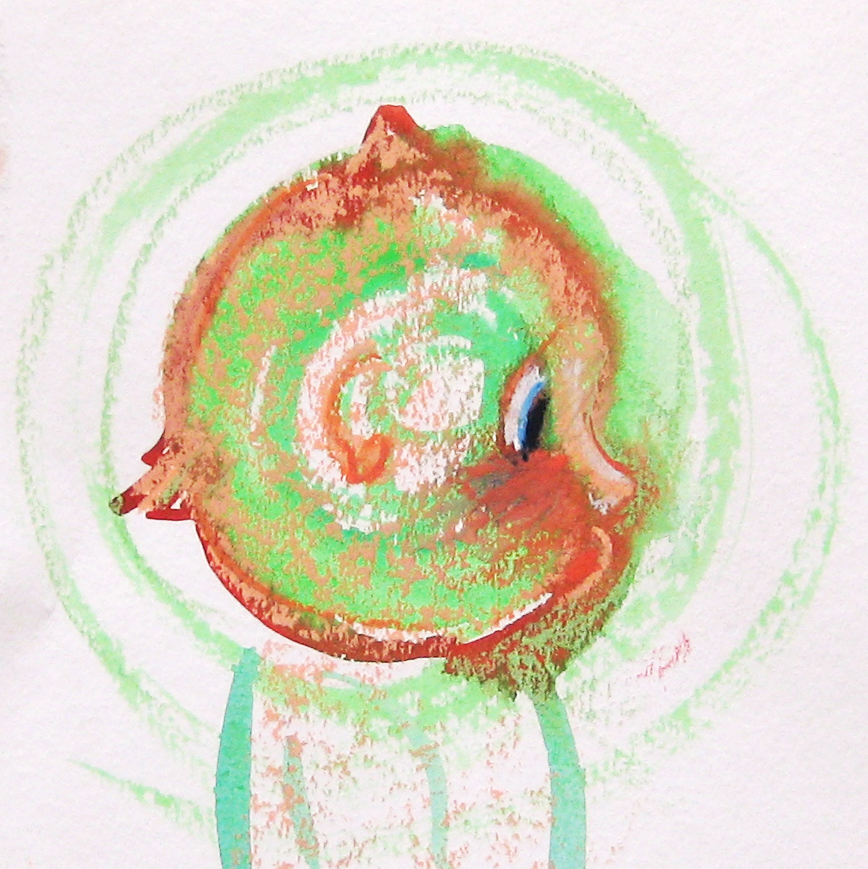 ellaryeddy
© All images on this site are copyrighted.

Editorial photos of Ellary are by Ken Locker  (www.kenlocker.com)

Collages, instagrams, other photos and art, are works by Ellary Eddy.